MACON history starts at the Gallo-Roman times, as it is already mentioned as Matisco by Julius Ceasar back in 1st Century BC in The Gallic War. It will be called Mâcon during XVIIIth Century.
Mâcon’s étymology suggests « a forest hill near a river » very close to it actual position, as the city lies on the western bank of the river Saône, between Bresse in the east and the Beaujolais hills in the south. Mâcon is the southernmost city in the region of Bourgogne. It is 65 kilometres (40 miles) north of Lyon and 400 kilometres (249 miles) from Paris.
During the Middle Ages, Mâcon was the administrative center of a county belonging to the Duchy of Burgundy at the extremity of the bridge over the Saône leading to the Bresse territory belonging to the Duchy of Savoy. The town controlled access to present-day Lamartinien Valley (Val Lamartinien), where the southern end of the Côte de Bourgogne joins the first foothills of the Beaujolais hills, opening the way to the rich plains of the Loire.

Mâcon has always be under the influence of gastromnomy as it is surrounded by a vineyard of 12,355 acres which produces 49 million bottles of wine including the famous crus like Saint-Véran or Pouilly-Fuissé.
Moreover, Mâcon is an entry gate for all wine enthusiast as links to the North to the wide Burdundy wine région, and to the south to the also famous Beaujolais wine région. But don’t get fooled, Beaujolais region is now divided into 10 prestigious AOCs (Appellation d’Origine Contrôlée) with each its own personality.

It is also renown as the city of birth of french poet, writter, and politician Alphonse de Lamartine (1790-1869).

Old stones enthusiasts will also be delighted to visit and to stay in some of the numerous castels surounding the éra. One of those time travel only possible in France.

For more info, or to book your stay, please contact the Tourisme office of Mâcon linked on the side column.

HOW TO GET TO MACON.

CITY CENTER MAP
You may also download it and many other brochures from:
http://www.macon-tourism.com/uk/brochures 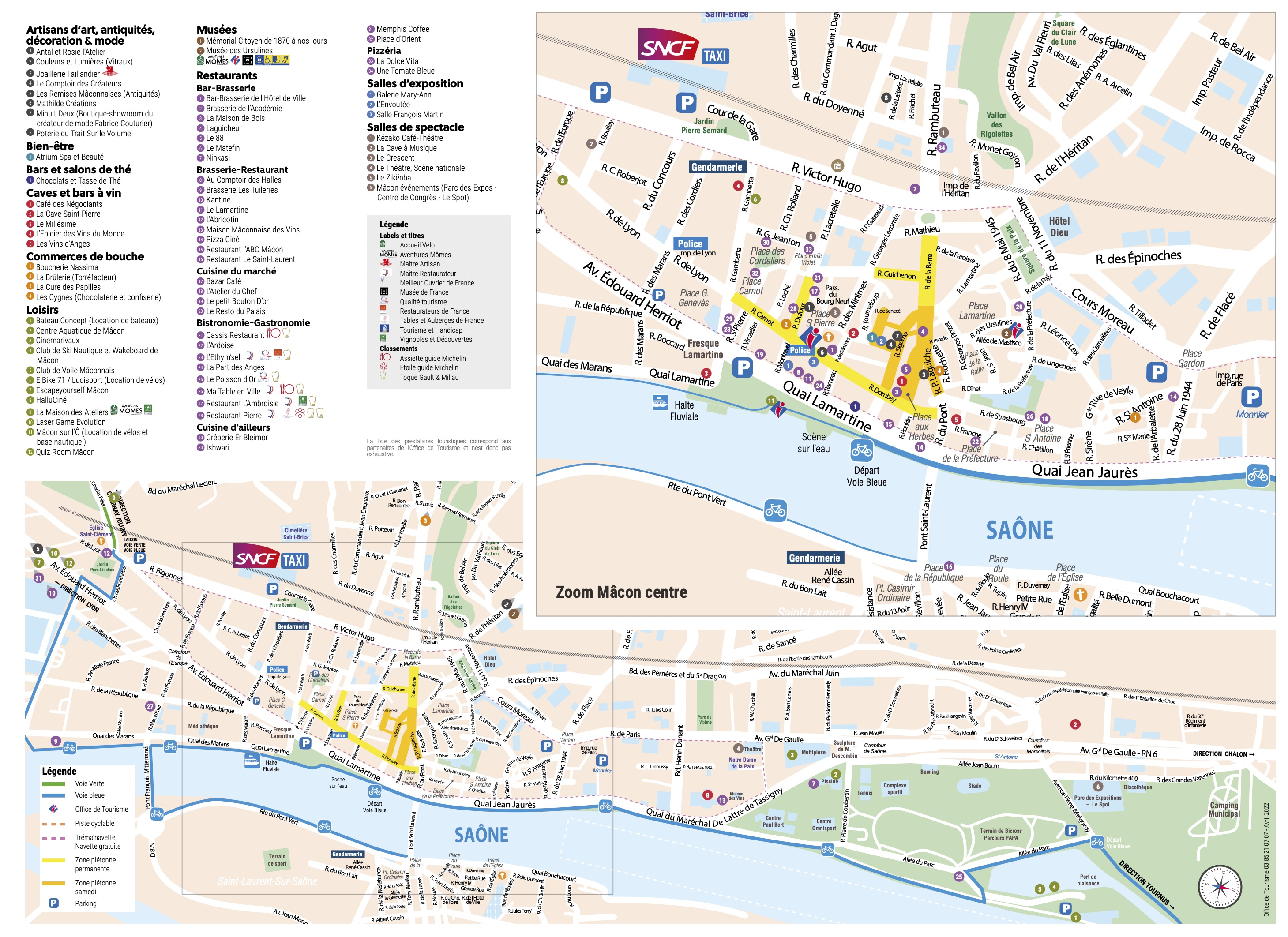 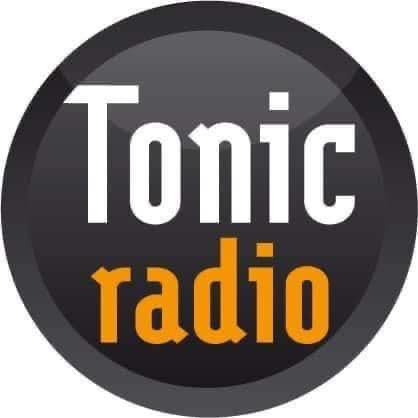 Help MAVERICK RACING and contribute to make this a major event.
Access to our crowdfunding area and tip in BTC.
https://btcpay.bitcoin-lyon.fr/apps/QyFsbsSofC1h9LomHeHXx2KMj9B/crowdfund
(special rewards for our best donors).

F1H2O is the promoter of the F1 powerboat World Championship. Races are held in Europe, Asia, India, and Middle East.
Get more info on www.f1h2o.com

Discover MACON and book your stay.